In the Baroque period, coloured clays were largely used for painting preparations – the grounds, and as they were cheaply available in many places, it did not make any sense to transport them on a longer distance. In addition, at that time, painters usually bought the already primed (ready-to use) canvases in the place where they were working. The composition of the clay material may thus be regionally specific – and this factor has never been considered by anyone before. In the earliest study carried out in ALMA in 2010, the grounds of the 17th to 18th centuries were divided into five mineralogical types, which most frequently do appear.

Subsequently, thanks to this classification, it was possible to distinguish the regional origin of a number of anonymous paintings and differentiate artworks painted in Central Europe from those imported from Italy.Recently, the clays used in some northern Italian painting of the 16th to 17th centuries have been identified as identical to those previously used by Renaissance masters to create terracotta sculptures. The composition of the grounds is so specific that it is possible to distinguish neighbouring regions - works that Carravaggio and others painted in Italy and in Malta. 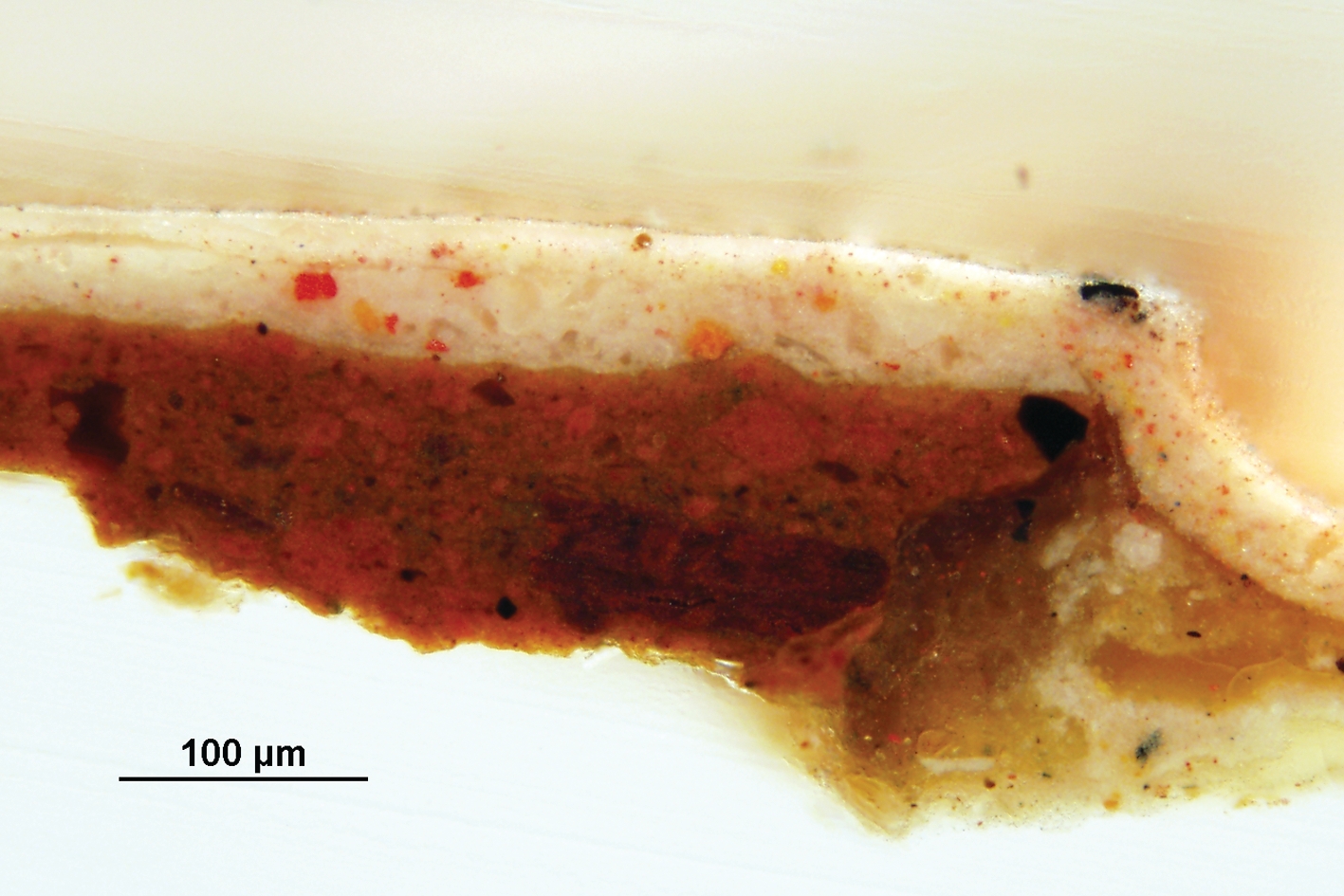 If on this site in your browser off AdBlocker Plus, so the content will not be displayed properly because they are blocked by some important features for the correct functioning of the site. After switching off the `AdBlocker Plus` load the page again.